Lidl to create 600 jobs at stores across Ireland

German supermarket chain Lidl has announced it is to create 600 jobs in Ireland over the next two years.

The company said it is expanding due to significant growth in market share and needs new staff to support a growing supermarket network.

The company has opened stores at 146 locations across the country, since it first arrived 16 years ago.

With 1.5 million customers coming through its doors in Ireland each week, its market share is now almost one-eighth of the Irish grocery sector.

The 600 jobs on offer at different locations across the country range from store assistant posts to management positions.

There will be a further recruitment drive for staff for a new warehouse in Newbridge, Co Kildare, which will be the company’s largest in Ireland.

Lidl says it has contributed €1.5bn to the Irish economy since it opened its first store in Ireland in 2000.

Minister for Jobs, Enterprise and Innovation Mary Mitchell-O’Connor welcomed the jobs announcement as a vote of confidence in the Irish economy. 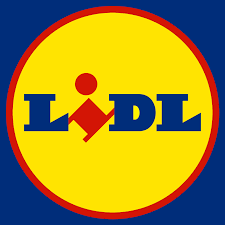